Remote Work is Not Without Its Issues… How Can They Be Addressed? 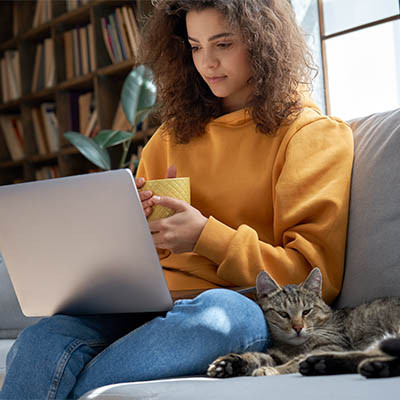 The COVID-19 pandemic brought with it no small amount of uncertainty, including amongst business owners who were looking at a very up-in-the-air future. With so many lacking the technology needed to support remote operations—never mind the fact that remote work was a new concept for so many—the learning curve was a considerable hurdle. However, with vaccines being administered and restrictions lifted, it now becomes critical to find a balance.

How Work Needs to Shift

Despite many business owners resisting remote work on principle, it quickly became the only viable option for some organizations to remain open. Most of these businesses and their owners will want to return to the way things were before—but this may not be practical for some time, if ever. A study has revealed that more than 70 percent of employees who needed to suddenly shift to remote operations are hoping to see some of this flexibility carry over—even though half of these employees are also waiting to return to the office with anticipation.

While this may seem strangely counterintuitive, that much is to be expected.

The ongoing global health crisis turned most of the world on its head, including many impressions about remote work. While the escape of sorts from the office may have initially been a welcome change, the reality of the home environment and its additional responsibilities soon set in. While these employees don’t necessarily want to rush back into the office completely, remote work hasn’t agreed with them as well as may have been expected.

This experience has not been consistent for everyone, either.

Many business leaders are having a far easier time than their subordinates are, simply because of the disconnect that often occurs in remote work setups. In an office, it is much easier to pick up on the trend when someone is having a hard time. When a team is working remotely, these kinds of issues become more difficult to detect.

Decision makers are earning more, enjoying their time more, and are more flexible in their work as they operate remotely, while the people they’ve hired are often overworked, unappreciated, and simultaneously abandoned while being told that a “familial work atmosphere” is important.

Your employees aren’t the only ones who will have a tough time with poorly-planned remote operations—your entire business could potentially see some drawbacks. Operating out of a centralized, shared location just makes it more convenient for team members to collaborate, which increases the quality of their communications and decision making.

Meanwhile, a year’s worth of remote conferencing has many people sick of it, just doing as much work as they need to so it can be considered “done.” In other words, without the face-to-face interaction of the office, many employees might become complacent.

In turn, the business could become complacent as well.

Let’s look to the (hopefully) near future, when the restrictions that many businesses are subject to can be relaxed somewhat. Naturally, businesses are going to want their team members to come back at optimum productivity, operating from the place of business once again. Some people look forward to this, others, not quite so much.

As a result, many businesses will likely adopt a more hybrid approach to work, allowing greater access to remote work. Sounds pretty good, but it isn’t that simple.

There are a lot of questions that you’ll have to answer to do this. For instance, how many days will each team member be required to come into the office? One study polled executives to reveal that 68 percent of them would like to see their teams in-house at least three days out of each workweek. Workers conversely placed the maximum requirement at three days per week, with each employee’s responsibilities factoring into their requirement.

Globally, there is also a vast difference in how urgent in-office operations seem to different countries. In the U.S., 22 percent of executives see a return to the office as a priority. Similar companies in Canada, Germany, Japan, and China disagree, with fewer than five percent agreeing.

Unfortunately, the only thing that’s certain about this kind of hybrid work model is how uncertain we are about any of it. How will it impact the many metrics that a business is concerned about—from its culture to its productivity to its employee retention? What is the best option?

Frankly, there isn’t any single correct answer, simply because each business has its own unique situation.

Washington Works is here to help you balance out your business’ situation with IT tools and solutions so that your team members can perform the way you need them to. Give us a call at 301-571-5040 to find out what we can do for you. 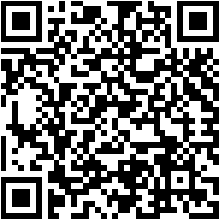