Are Consumers Really Going to Benefit from 5G in 2019? 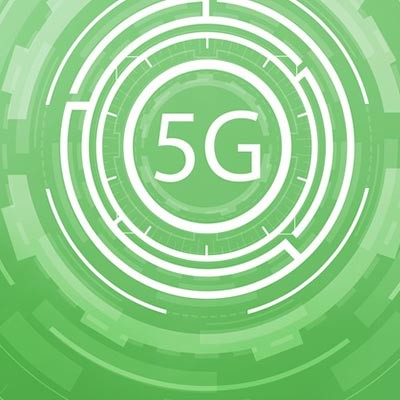 The fourth generation of wireless technology has lingered for a long time, but with the advent of fifth generation wireless technology, it’s becoming apparent that it will be the next big thing. The issue with this idea, however, is that most device manufacturers are using the term as a marketing ploy--one that’s blown out of context to boot.

How 5G Is Overhyped

More than anything else, 5G is technology that will improve wireless networks. They might experience less latency, have faster speeds, and higher efficiency, but it’s true that these changes might not be as considerable as once thought. In the words of Sprint’s chairman and former CEO Marcelo Claure, the primary difference between 4G LTE and 5G will be like the jump from black and white to color TV.

The many advancements made possible through 5G, like smart cars and cities, are in fact possible without 5G connectivity. Eric Xu, the current chairman of Huawei, has claimed that consumers will see no real difference between 5G and the current state of things.

This, combined with the fact that the United States pays some of the highest rates for mobile connectivity, means that users will likely have to pay an exorbitant amount for 5G connectivity.

How Carriers Are Leveraging 5G to Their Advantage

Cell carriers Sprint and T-Mobile have proposed a merger that would attempt to combine their resources for the future of 5G connectivity; in more specific terms, to “win the race.” That being said, government regulators are hesitant, as it effectively reduces the number of major mobile carriers in the country from four to three. Meanwhile, both of these companies have claimed to be able to produce 5G independently for a long time, and Tom Wheeler, a former FCC Chairman, believes that reducing the competition for this technology is a dangerous prospect: ““The ‘China is winning on 5G’ argument of Sprint and T-Mobile is creative, and probably the only rationale they could concoct after the government twice before rejected their proposal to reduce national wireless competition from four providers to three.”

The United States ranks 62nd in 4G speeds, and this is mostly due to the limited competition and high fees associated with this service. 5G may be a crucial step forward, but it might not be as big a game changer as those in the industry make it out to be. What are your thoughts on this? Let us know in the comments. 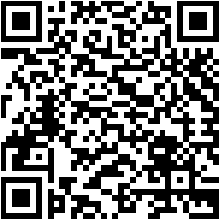